Brian Guest with the rubble drawings made by visitors to S.P.A.R Centre Thamesmead 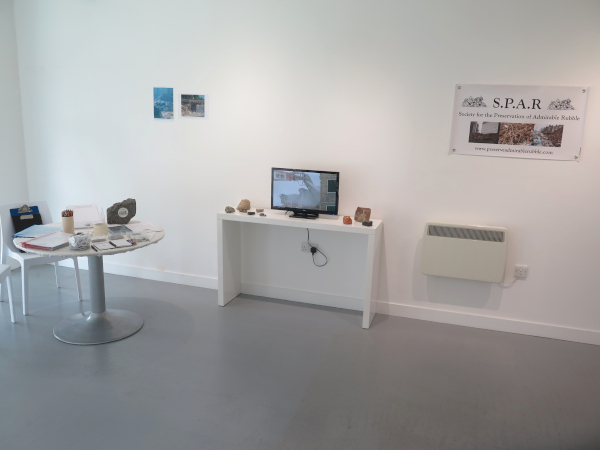 Members could see a film of a demolition in Bow carried out by a company called Erith,
Erith is close to the Thamesmead Info Hub

S.P.A.R Centre within a developers Hub
will Peabody understand the beauty of rubble?

S.P.A.R was invited to present the campaign at the Info Hub
by Liam and Vanessa Scully of  Thamesmead Texas
Brian Guest encountered a local cowboy called Adrian
does his enthusiam extend to Rubble? 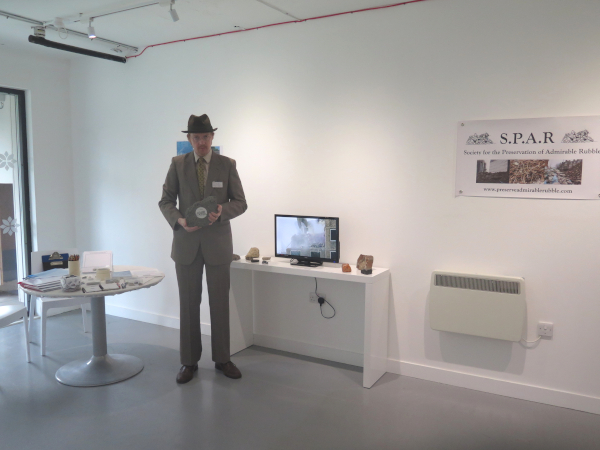 This member remembered when Lesnes Abbey nearby was extensively excavated
Bringing that age old S.P.A.R question – Is it a ruin or is it rubble?

There were detailed tales of Rubble encountered in Thamesmead
including this one found close to the S.P.A.R Centre 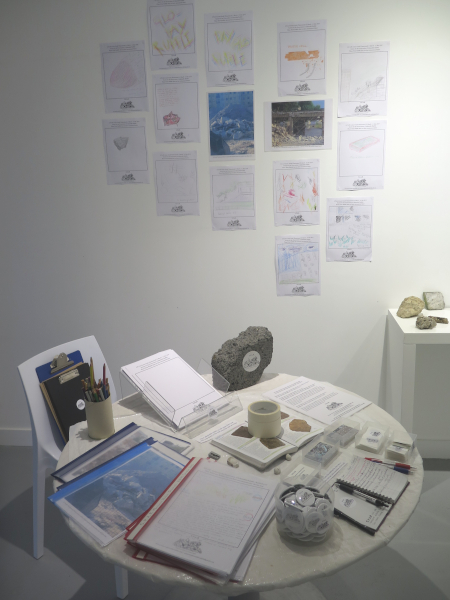 At the end of two months there were many Rubble drawings
and many new members at S.P.A.R Centre Thamesmead