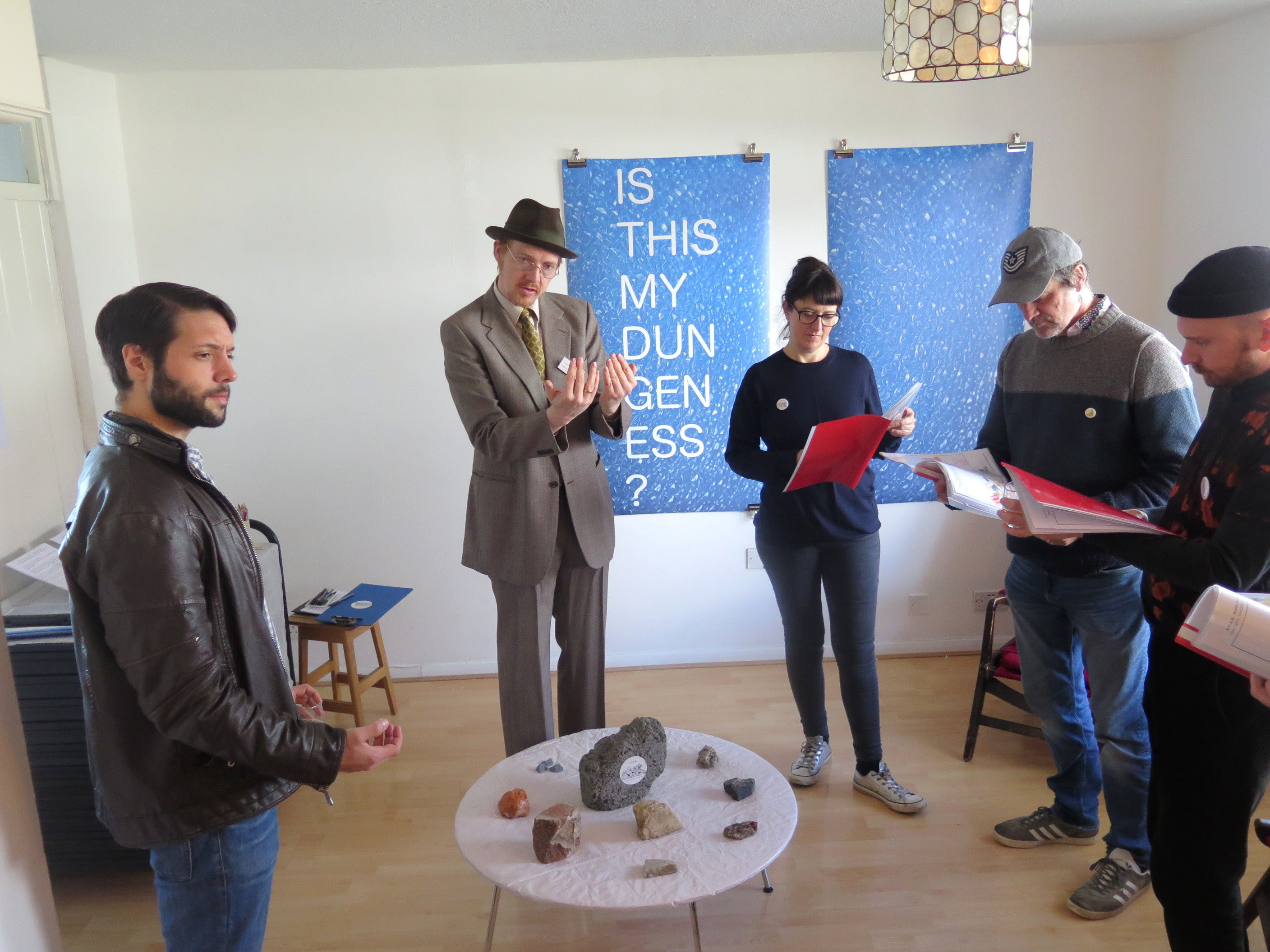 S.P.A.R returns to Thamesmead but in different location to the AGM
this time over two months at the Peabody Parkside Hub

Thamesmead 50th Fund presents: A group exhibition by
local artists based in Thamesmead. 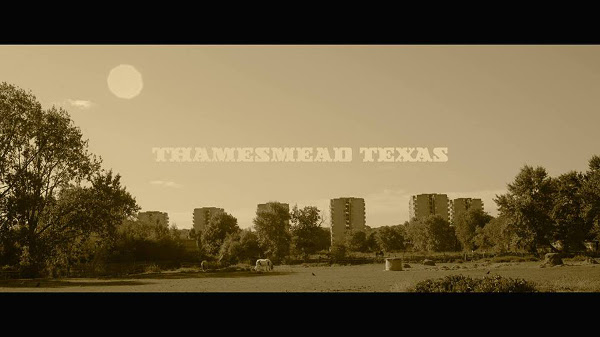 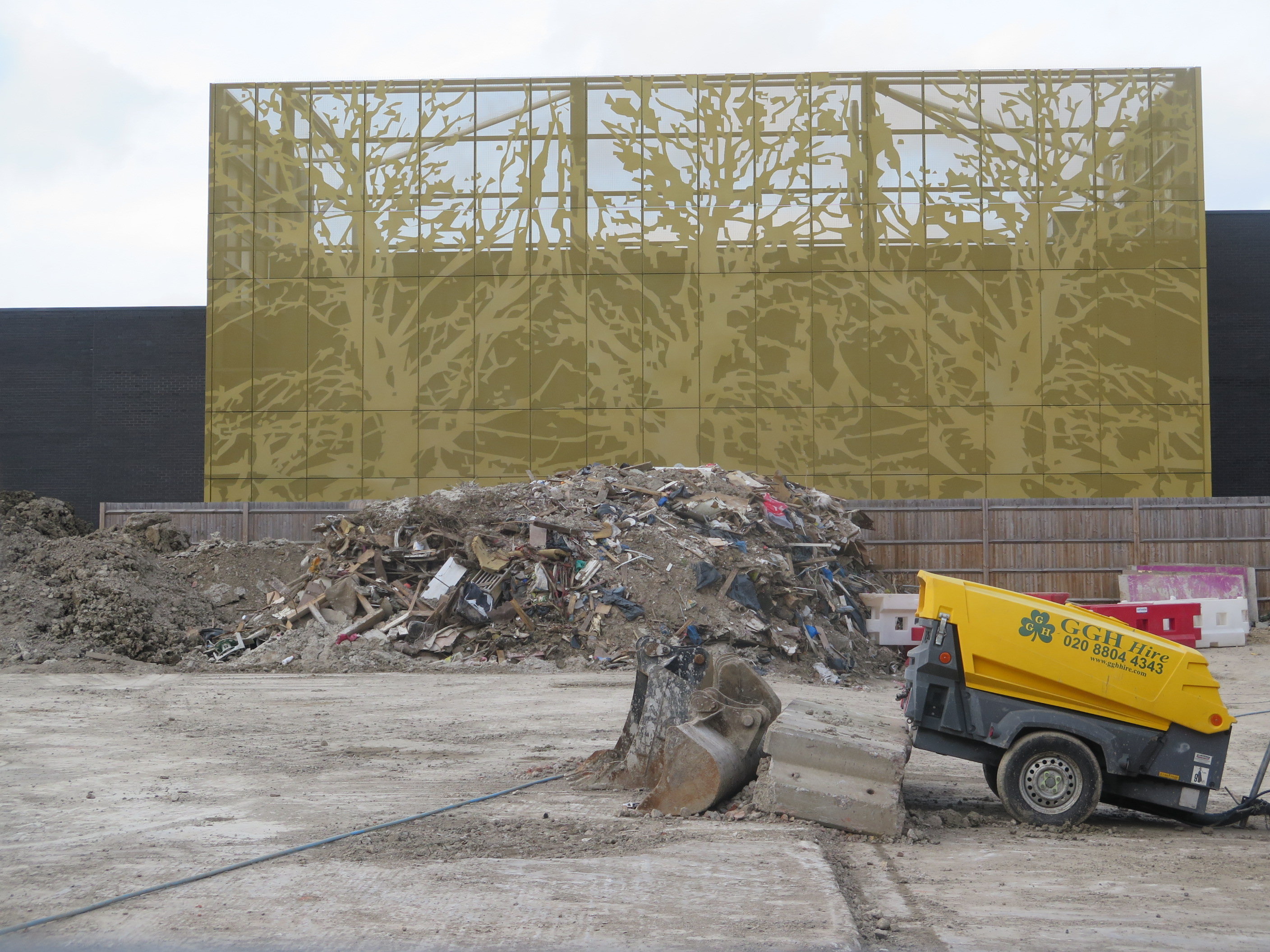 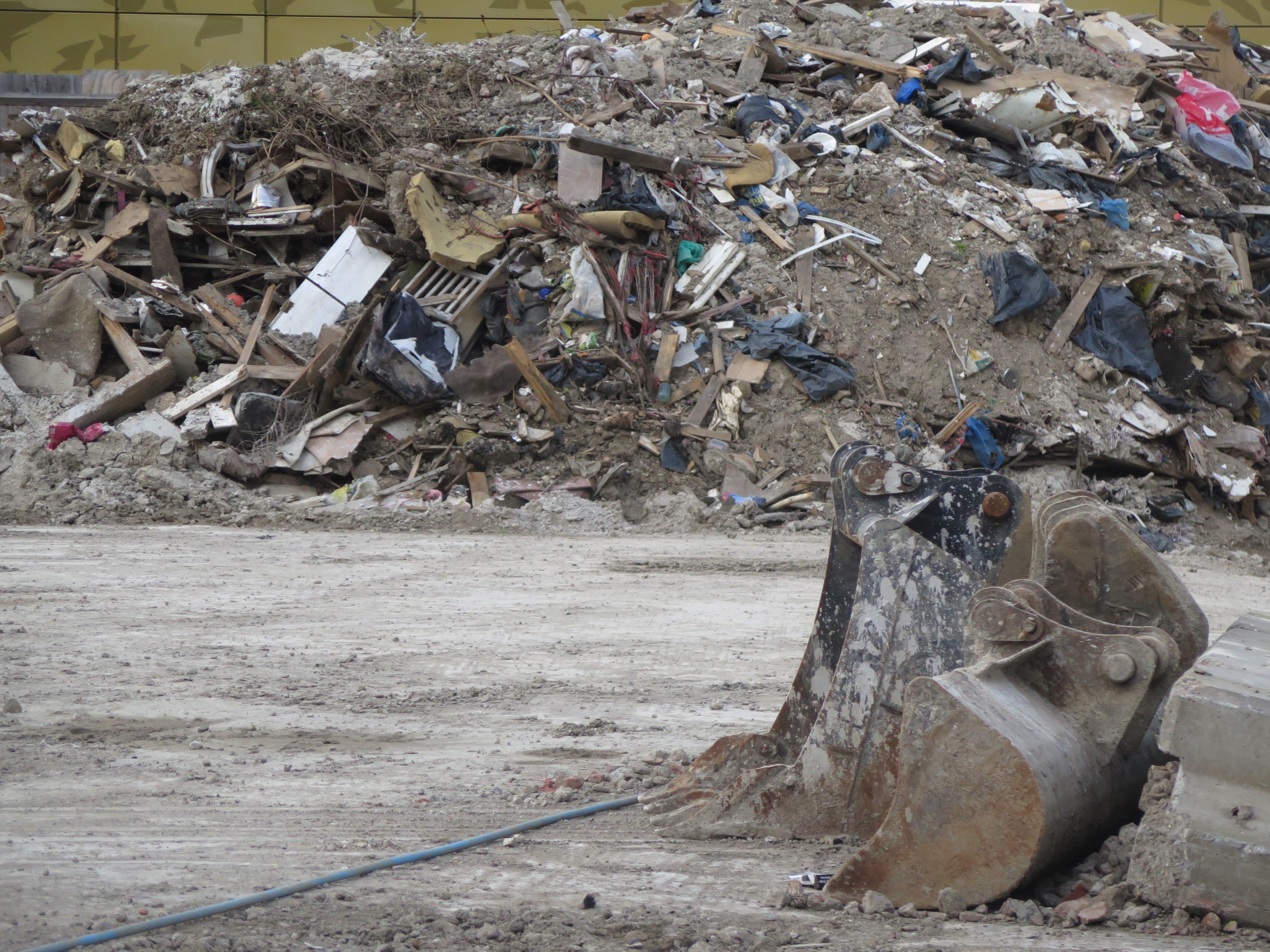 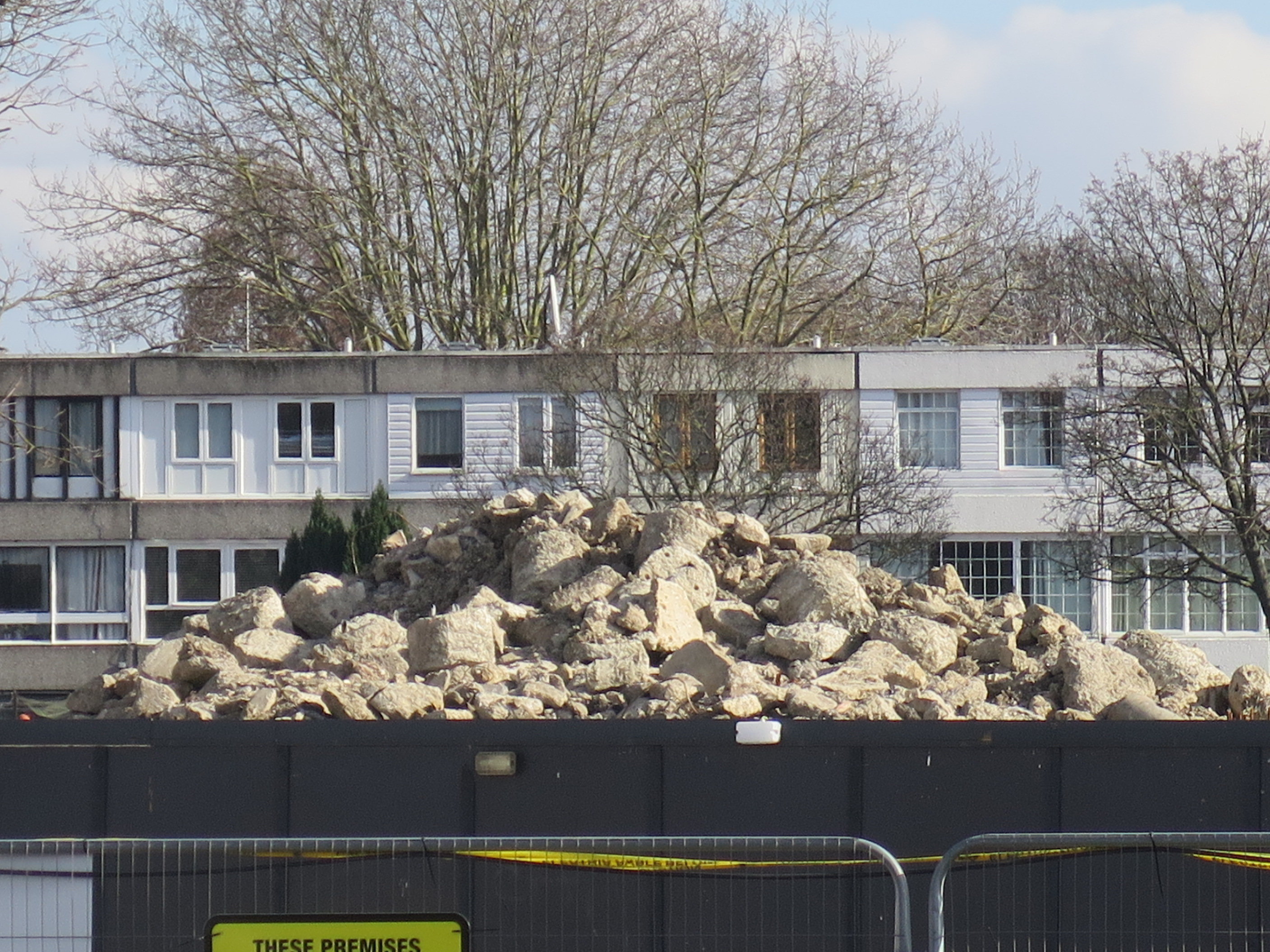 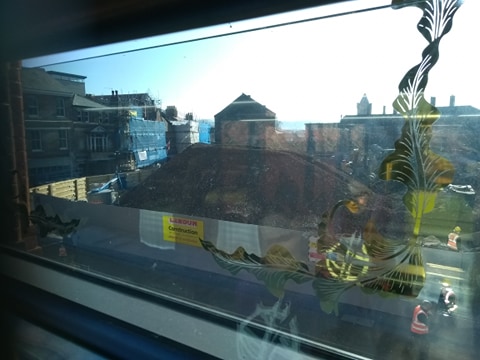 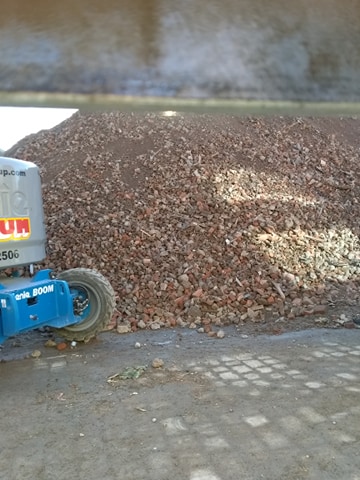